What would you do if you discovered Earth’s oldest secret,
but the very existence of that knowledge meant that you could not safely share it with anyone else?

"Very cleverly formatted and with mysteries and questions at its core to keep you engaged and the pages turning. I didn’t want to put this book down once I started reading." - LoveReading UK

"... ingredients are here for a sort of Rosemary’s Baby–meets–human evolution–meets–War of the Worlds tale (there’s even an infant) of overwhelming paranoia and female angst. ... a nice paranoid atmosphere prevails." - Kirkus Reviews 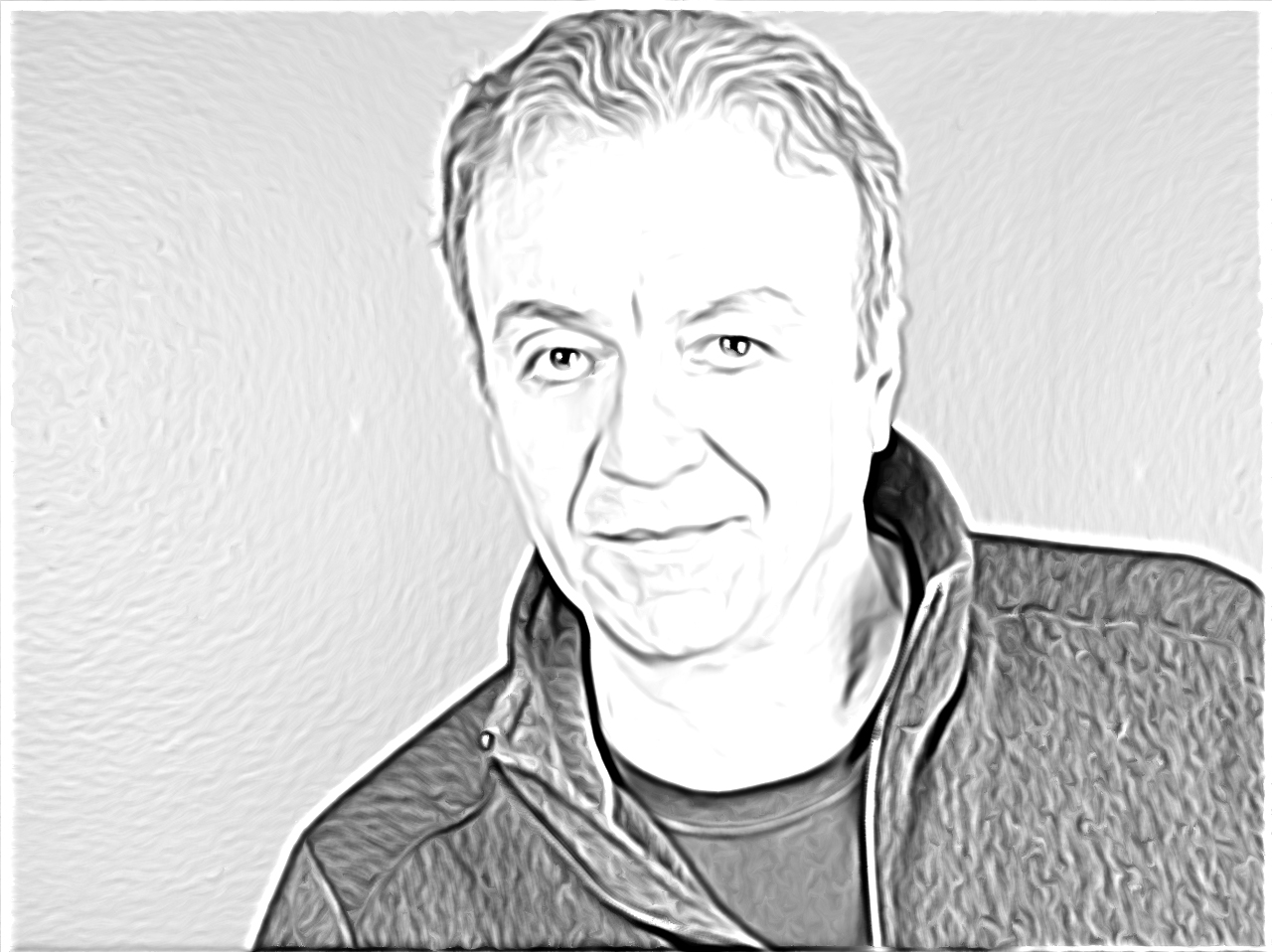 Mike, a father, husband, Engineer, Pilot, and Veteran, is the author of "Niobium Node," "Train of Progress," & "Swarm Algorithms." Throughout a career that took him across North America and globally into remote locations, Mike fostered the intersections of Science, Humanity, Productivity, and Social Justice. As a Chemical Engineer and graduate of McGill University, Mike directed and led the construction of several Mega-Projects. From Greenfield projects in Mining Metals & Minerals to Oil & Gas Infrastructure projects, Mike merged the power of technology, commerce, justice, social diversity, and human relationships to successfully complete projects on time and on budget. In 2011 Mike discovered his real strength in his refusal to let a clinical Movement Disorder slow him down. His ongoing battle with PD continued to change his life outlook for the better, and in 2018 Mike decided to devote his valuable time to a more rewarding career in Creative Writing. Mike is a member of the Canada Council for the Arts and the Quebec Writers Federation. Mike will ask you to forever challenge the status quo in the quest for true self-awareness. 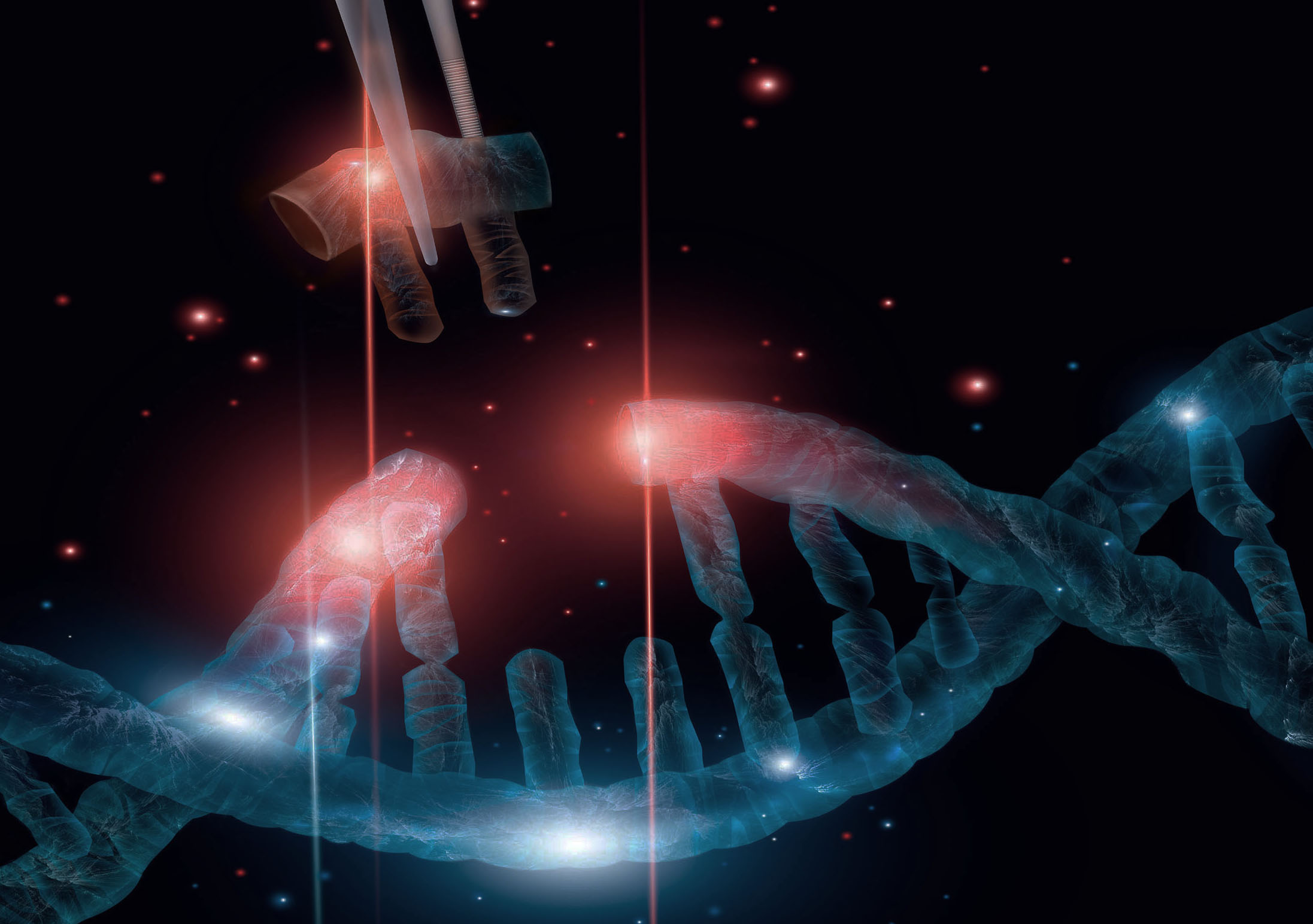 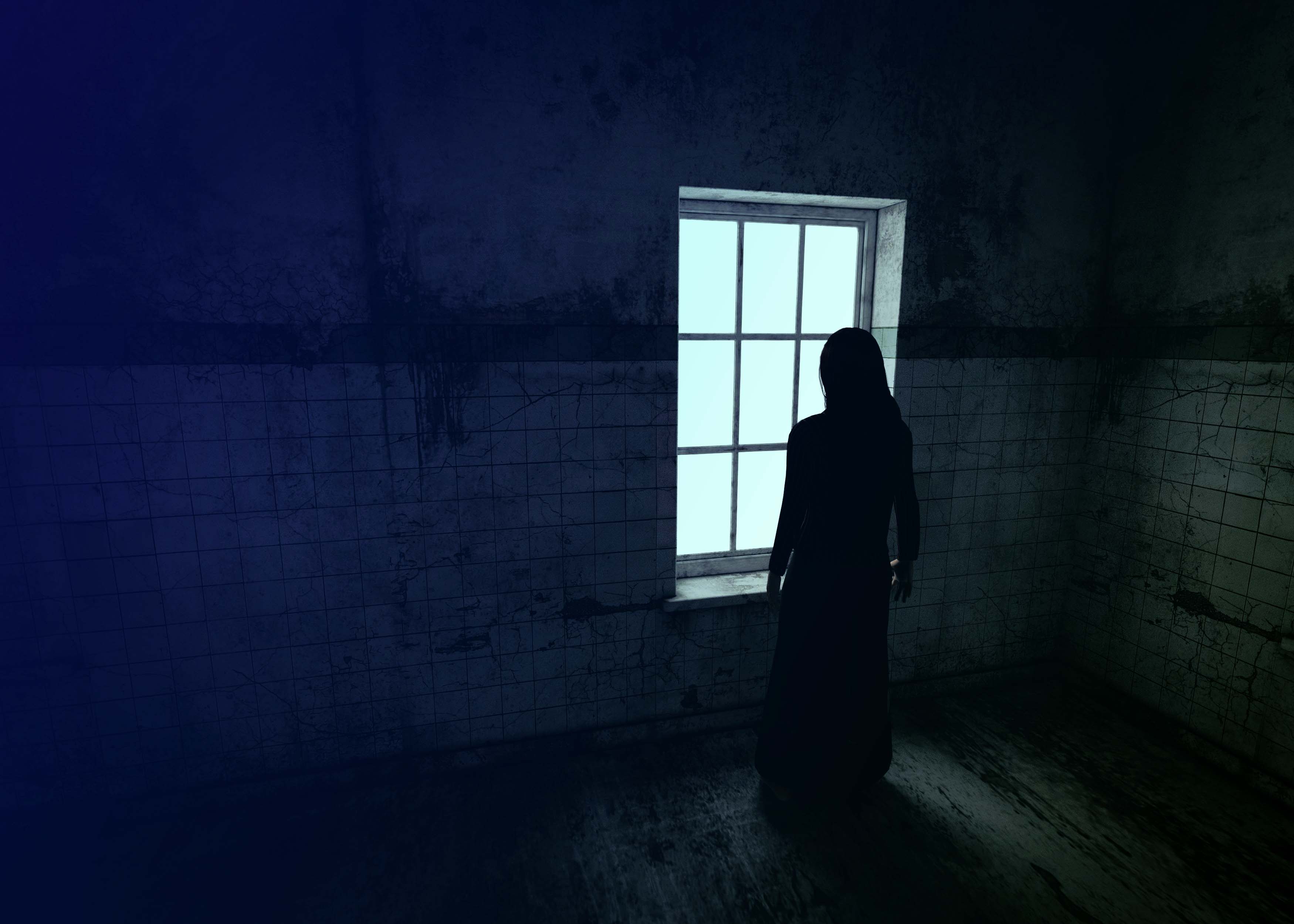 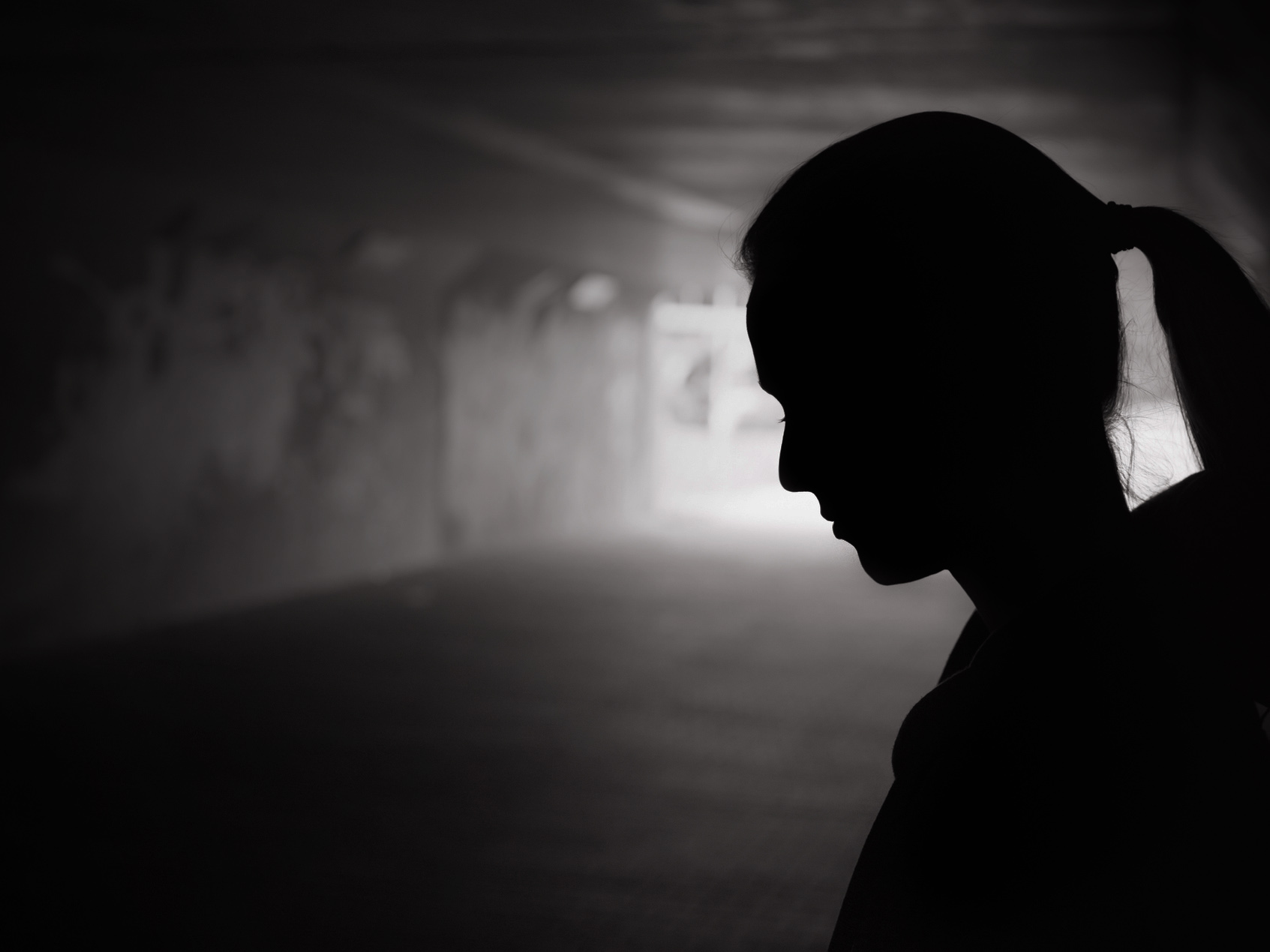 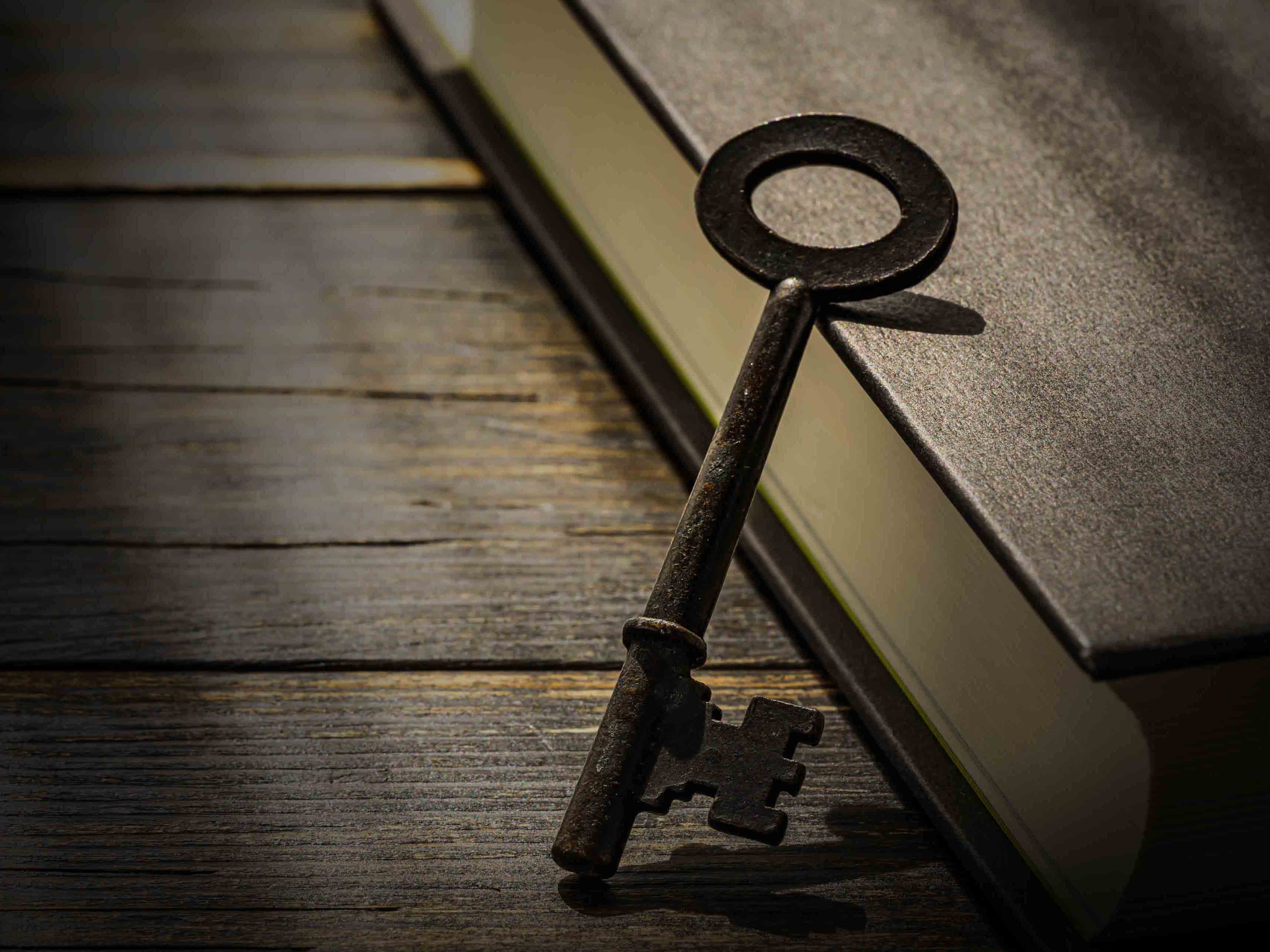 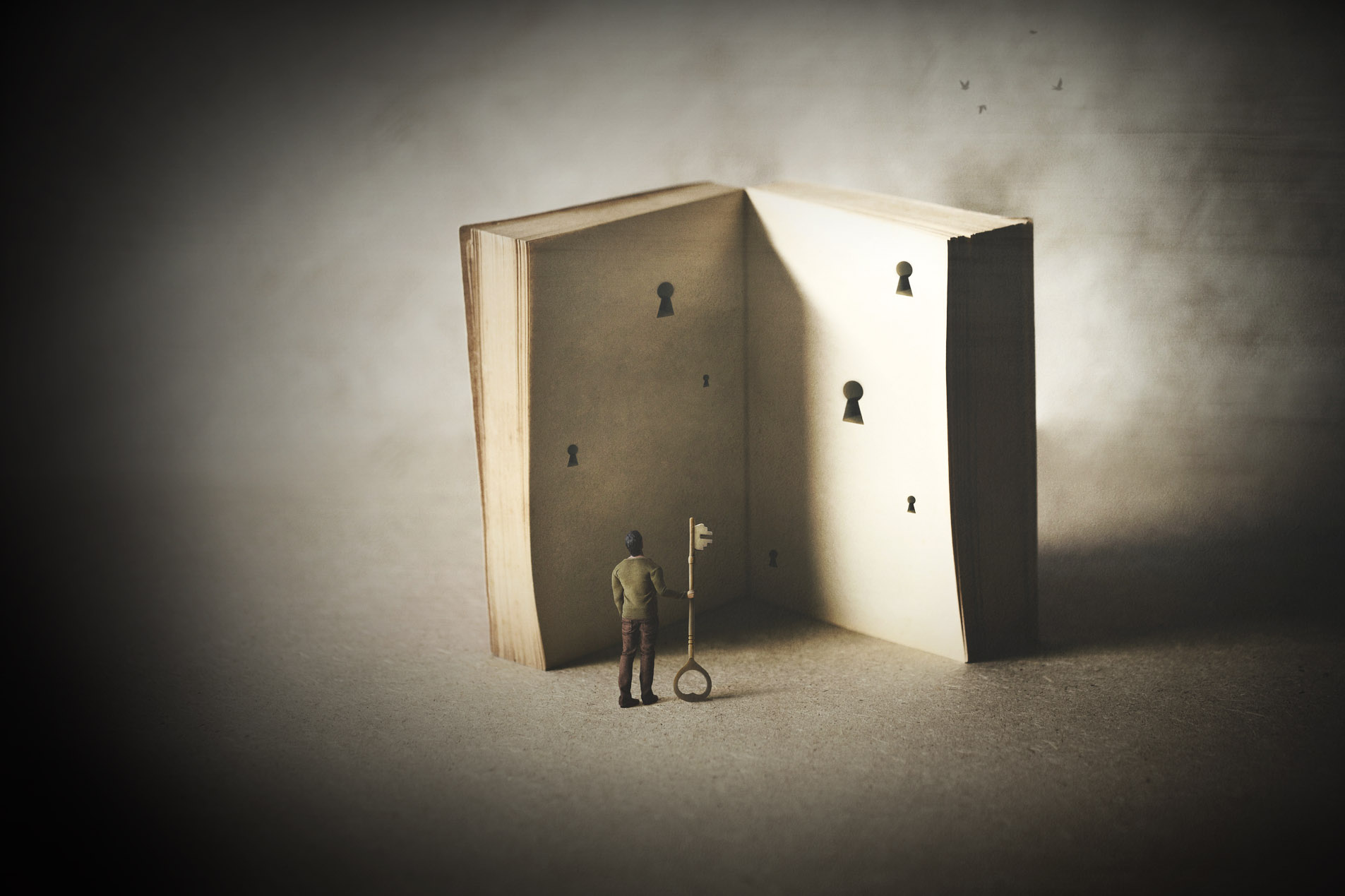 Available in e-book, audiobook, paperback, and hardcover formats below: